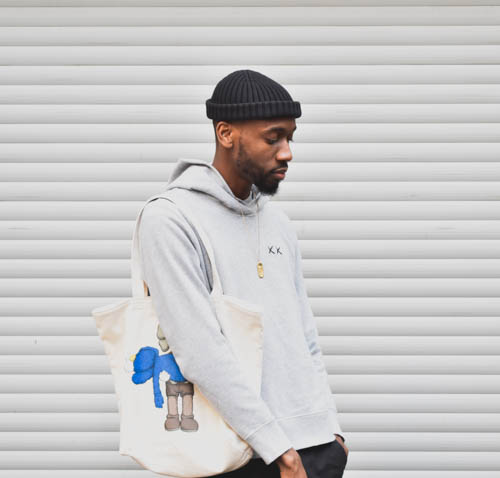 When staying at home, each day seems endless. While you're home, connect with some music. By Design Radio is back with episode 2, with even more drops coming this month. These playlists are for creatives by creatives to keep you inspired during our new normal with sounds from virtual DJ, Josh Yeadon.

"With notebook filled poems, Movie Maker, and a trial version of Virtual DJ, Josh Yeadon (Source) unknowingly finds out who he is at age 13. Originally from NY, the artist known as Source came to DC for a fresh start following undergrad. Searching for purpose, he’s used his time in Chocolate City to further his talents as a digital polymath - a budding photographer/videographer, graphic designer, DJ, producer, music curator, and content strategist - just trying to share the bliss he vividly sees. A grad student by day and 1/2 of the creative duo PCB also by day, Source embraces the same eclecticism that life presents him on each project he embarks."
‍

A series of illusions that comprise of late nite FM noise, and a hub of cultural parallels. In the middle of it all is peace and the struggle to get there. Understanding myself in whatever state I’m in is crucial to my process. As I prepare to work on music, video, or graphics, I just reverb whatever my senses perceive. It is what it is, (a). trek