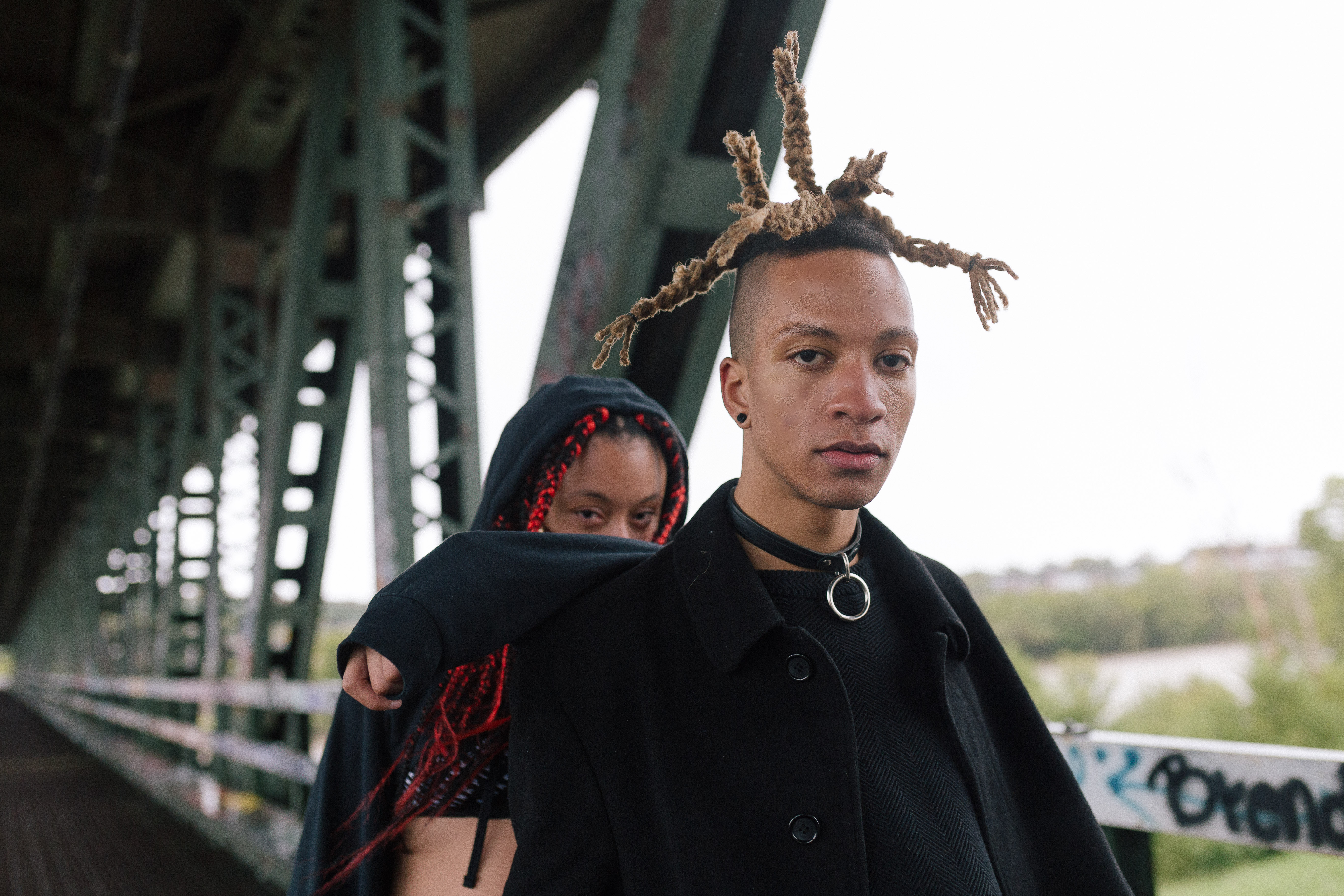 In the slums of Staten Island, poverty bred desperation, a combination conducive to violence. Out of neighborhoods polluted with narcotics, some chose a more expressive means of medicating: rap. Despite adversity linked to their socioeconomic status, the Wu-Tang Clan emerged. A hip-hop group unlike the music industry had seen. Characterized by their underlying Kung-Fu theme and satirical size, the Wu-Tang Clan became a juxtaposing product of their environment whose influence can still be felt today.

Success was not instantaneous for the rap group. With popularity came inherited struggles passed down by artists before them. Critics questioned the validity of rap as a talent, minimizing their craft to rhythmic misogyny. Myopic reasoning from neigh-sayers did not deter imitation. Years after Wu-Tang debuted - after dissected lyrics and sold out shows – when the dust from the musical impact that catapulted them into stardom had settled; their infamous “W '' insignia had trickled its way into department stores. The demographic of these shops does not mirror or resemble the fanbase that supported the Clan’s raunchy and humble beginnings.

Wu-Tang’s tale of a hip-hop career once as poignant as cognac now diluted to club soda is not an uncommon one. Hip-hop culture is often taken out of context, branded to the masses, and watered down in the process. This prevalent occurrence is tricky because it perpetuates the notion that hip-hop is anything less than a social entity rooted in Black culture.

Hip-hop is the soundtrack to the lives of countless souls. It’s what’s playing in the background at the reception of your wedding; it’s the beat that drives you to create, to love, to feel. While inclusive and to be enjoyed by all, hip-hop is also not to be romanticized by popular culture.

Stagnation, perpetuating the tongue is symbolic to the sword. Dilute. THE HEART.