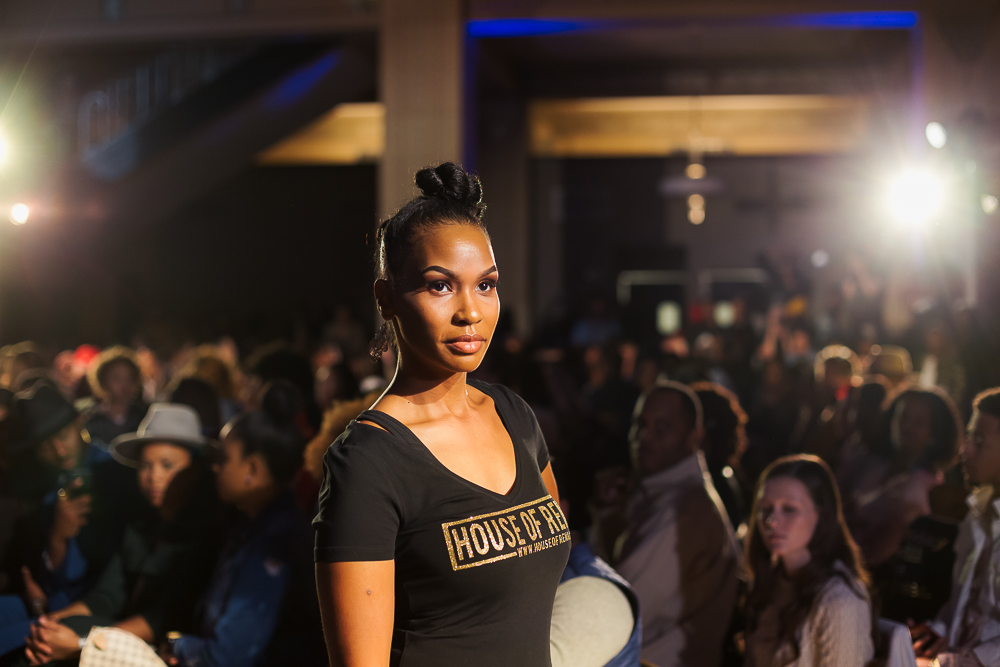 Black women are the prototype - trendsetters impacting cultures across the world - from our hair that defies gravity, to our brown melanated skin, black women are leading the way for the culture. This is true even in Kansas City. Named after her stylish and chic grandmother, Eranne Whiters founder of House of Rena, is an emerging fashion designer and Kansas City native who creates for the chic and confident woman.

“My grandmother was always so stylish and she definitely influenced me to pursue personal styling,” Whiters said.

Whiters began her fashion career as a personal stylist and eventually expanded into fashion design in 2012 with an initial line of infinity scarves. Encouraged by her friends, family and eager customers, Whiters started making other pieces and the House of Rena was born four years later in 2016. Now the boutique clothing brand is an online ready-to-wear store that celebrates women's bodies.

“I want women to feel confident and empowered when they wear my clothes,” said Whiters. “My customers are a younger version of my grandma -- goal-oriented, classy and takes pride in the way she looks.”

When viewing the House of Rena website it is evident that Whiters designs with curves in mind creating an effortless swag for the customer. The boutique offers fashionable pieces from two-piece sets, jumpsuits, off-the-shoulder tops, midi dresses, and she even makes custom orders. To Whiters designing clothes is a form of limitless expression. Like most creative souls, Whiters says her brain never stops thinking of new designs and her love of fashion illustration allows her to create anything she desires.

“I am fascinated with the process,” Whiters said. “I get to start with a blank canvas and express myself through color and new designs.”

When Whiters first developed her passion for fashion she did not know how to sew but learned in school at Penn Valley Community College and later perfected her craft at Illinois State. Now House of Rena is gracing the local runway and has been featured in the last four Kritiq Fashion shows and is gaining recognition across the city. Whiters says she likes to take her time to be intentional, intricate to make complicated pieces for fashion shows.

“When it comes to fashion shows, I want to put on a show and challenge myself to make pieces that I never made before, “ Whiters said.

However, being an entrepreneur comes with its own set of challenges. Whiters handmakes all of her designs so it can be difficult keeping up with the high demand of orders. When she is not busy at her full-time job as an account manager, Whiters likes to hang out with friends and family.

The future is bright for this budging fashion house as Whiters has big plans for her brand, she has her eyes set on breaking into the Kansas City Fashion Week scene, develop her own manufacturing company to eventually open a storefront. Working for House of Rena full-time is still a dream on the horizon but Whiters is working every day to make that dream a reality.