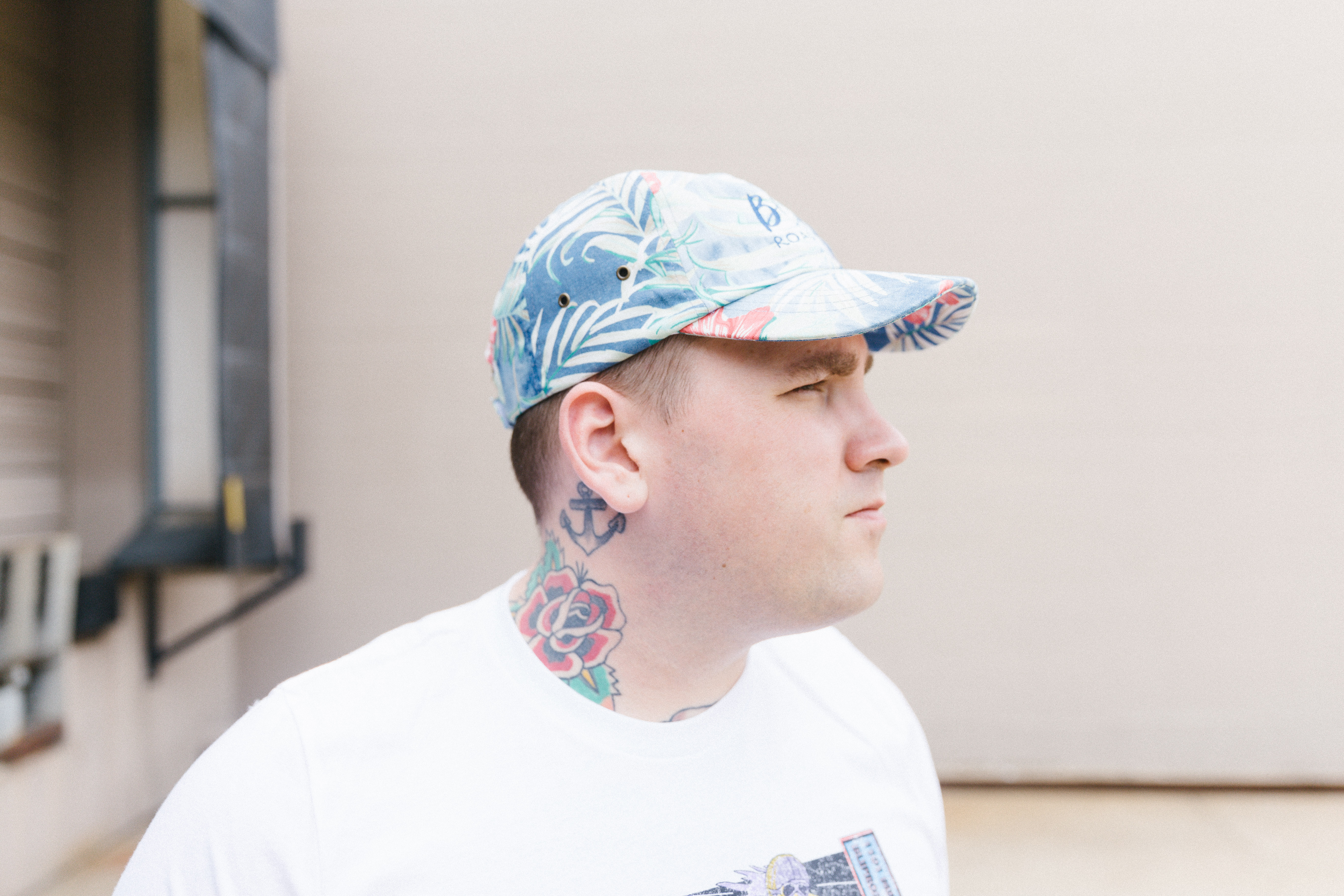 Summer has always been the most anticipated season of the year! Filled with bouts of hot summer fun, events, festivals and not to mention tons of food! Well, Streetwavve was able to combine all of that into one dynamic podcast and in the format of a summer show! Something audible, something visual, something unforgettable, and something that will grab your attention and hold you there!

I was able to cover Streetwavve’s Kick off 2nd Annual Summer Podcast Show Series hosted at Kobi-Q near downtown Kansas City. This particular show featured @_foodpapi and @samoanrastaa also known as Mark and Mark! This dynamic duo is cruising the streets in search of all the local restaurants and wonderful food here in our very own city while sharing their story. The show also had a DJ (Duncan Barnett) and a featured artist, No $kope. But before I get into the show, I was able to chat a little with the creator of this beautiful series and he goes by Nate. Nate began his Streetwavve Podcast about 2 years ago and has not stopped since! Let me delve a little deeper into some of the things we chatted about…

Tell me more about the origin of these live shows?

They all began last year in June and what’s crazy is that we have Duncan Barnett DJ’ing this set, and he was our first DJ at last years as well. I had the opportunity to do it last summer after 3 podcasts and I was like let’s just do it! Sessions 4-7 were recorded live which was really cool. It really broke the ice and put me out there and at that time I didn’t know what I was doing but now Dom and I have grown into such a duo and hopefully, you’ll get to see that tonight!

‍How do you feel now that this concept has come to life?

Well, I can go back to when the concept hit me which was about a year and a few months ago. And it was just a blog that I wanted to do called Streetwavve. But I felt like I wasn’t doing enough so I wanted to do a podcast. For three months I dug in and really learned how to create a vibe, not just a conversation but the vibe and that is what I really focused on. So, for me to be working on that weekly I’ve been able to master the craft and continuing to master it because I feel like there’s no hill at the end!