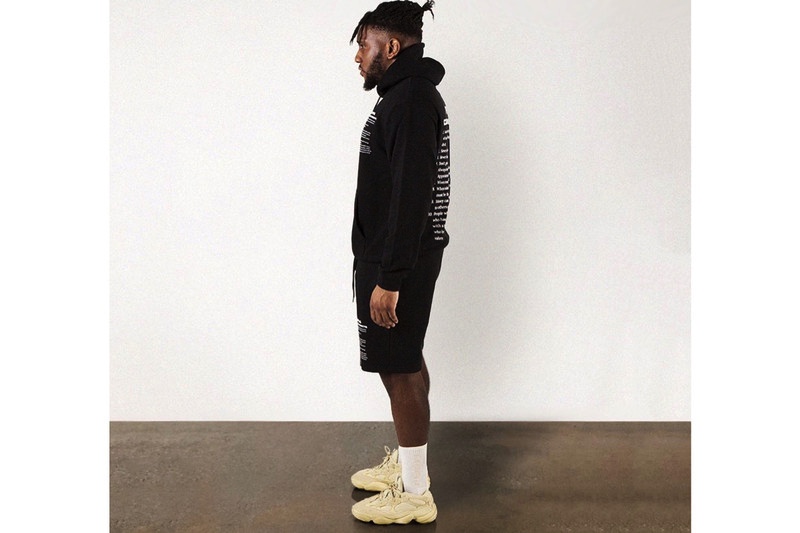 The Importance of Merch

Imagine you’re a band on tour playing shows. Tickets to your shows are five dollars and you’ve been selling out venues consistently. At the end of the night you go split the revenue with the venue and your three other band mates. You are then left with just enough money to get by until the next show in a couple days. What needs to be done is finding another way to bring in cash that isn’t touched by the venue or the record label. The answer is clear…begin making tee shirts.

In its infancy, artist merchandise was about the bottom line, make more money. It was seen as a way to give an extra pad to the pockets of struggling artists around the globe. As physical album sales have decreased, merchandising has taken on an entirely new role by artists. It not only makes money that is untouchable by the record labels, but it is also free advertising. It is a way to market to a mass audience while turning a profit. The artist basically turns themselves into a brand, creating a global network of consumer products.

It is also beneficial from a fan’s perspective. Merchandise is not only a way to spot other fans and spark conversation, but it is a great way to connect to figures that seem to be larger than life. Merchandise makes fans feel like they’re part of something bigger than themselves.

Some artists and bands amass great followings not only because of their craft but because of merchandise that is above and beyond the competition.

The Grateful Dead are pioneers when it comes to merchandising. Their tees are still a hot commodity with fans and hypebeasts alike. Deadheads (as their die-hard fans are called) revolutionized the merch game by creating a bootlegging phenomenon that has been prominent for decades. From T-shirts to tapestries and stickers, the deadheads get creative on Shakedown Street.

KISS is another early trailblazer of merchandising with the KISS Army being the reason why. KISS has a fanbase much like the Dead in which they were looked at like gods. This cult following was hungry for everything KISS; therefore, the KISS Army was born. With a membership to the army you would receive monthly merch mailed to your door as well as exclusives when you purchased music!

Kanye has been pushing boundaries for years with both his music and his merch. Ever since the Yeezus tour merch, Kanye has been turning heads with fantastic designs and new looks to match each album. He took it even farther than concert merch by creating a full-blown clothing line partnered with Adidas. Yeezy is now one of the most sought-after brands in all of streetwear and Kanye continues to push out new designs almost weekly.

Tyler has followed the footsteps of his heroes Pharrell and Kanye by creating a fashion line of his own to accompany him and his music. GOLF came shortly after Tyler and his group Odd Future gained traction. GOLF is more than music as Tyler uses it as a way to fully express himself through a creative outlet separate from rapping and composing. Releases from Tyler’s GOLF brand typically include pants, hats, tees, miscellaneous items (snow globes, keychains, stickers), and most recently sneakers.

Travis Scott has been the latest mainstream artist to take the world by storm via merchandising. His 2018 release of ‘ASTROWORLD’ was accompanied by massive merch drops that included a new tee everyday as well as new accessory items daily in his merch store. His biggest drop came when he teamed up with OFF WHITE founder Virgil Abloh for an exclusive ASTROWORLD x Virgil collaboration. Travis is now partnered with Nike and has released multiple Jordan silhouettes and tees.

Frank chose a different route than his peers. Rather than having constant streams of merch releases, he drops once every blue moon. This makes his merchandise rare and sought after. Frank’s merch has included festival exclusive tees, and physical music (only available through his official store).